Three shepherd dogs were killed after another incident of the illegal use of poison baits that took place in the area of ​​Vevi, Florina on July 20, 2019. The field teams of the 'LIFE AMY BEAR' and ' Poison Detection Team Action in Western Macedonia’ projects have co-operated against  another case of a phenomenon that is a scourge for wildlife and a serious public health hazard.

The elimination of the phenomenon of illegal use of poison baits is a key objective of both the "LIFE AMY BEAR" and the ‘Poison Detection Team Action in Western Macedonia’ of the Hellenic Ornithological Society. The action against poison baits improves the conditions of human-bear co-existence and at the same time reduces the losses of predatory birds from anthropogenic causes, which are the goals of the two projects respectively. On July 21, the LIFE AMY BEAR Team was informed by a livestock breeder who had been looking for three of his dogs the previous day and feared that they might have been poisoned. The Hellenic Ornithological Society's Poison Detection Team has been notified, and conducted a search in the area to reach the 3 missing shepherd dogs and to remove poison baits that may have been present in the area. The specially trained dog of thwe Team found one of the three dogs dead from poisoning. The LIFE AMY BEAR Team distributed free anti-poison first aid kits to tackle dog poisoning, to livestock breeders of the area. As part of the LIFE AMY BEAR project, a total of 800 anti-poison first aid kits will be distributed.

The Illegal use of poisoned baits is a scourge for wildlife and rural life in general. The main reasons for this harmful practice of killing wild, domestic or stray animals relate to cases of " taking the law into your own hands " by producers suffering from damages by carnivorous or omnivorous animals in livestock and crop production, to cases of killing stray dogs and to cases of ‘revenge’ between residents of a specific area (eg personal issues, controversy over whether a site will be used for grazing or hunting, hunting dogs killed by shepherd dogs, etc.).

Killing wild animals, either for revenge after damages or as a way of avoiding damages, is not a solution as:

• It is more likely that other animals will continue to cause damages in the place of the killed animal. Unlike poison baiting, damage prevention measures are really effective as they can reverse the behaviour of carnivores and cause far less damage over time.

• The destructive and illegal use of poison baits is more likely to kill other species other than their target, such as rare predators and domestic animals (sheepdogs, hounds, pets).

In addition, we should not forget that poisoned baits can pose a serious threat to public health, and their use is prosecuted.

Unfortunately, in the area of Florina, this illegal practice has taken on a large scale, which is why the actions of the LIFE AMY BEAR and the Green Fund's "Poison Detection Team Action in Western Macedonia" are focused on it. Last October, an event was co-organized by the two Environmental Organisations, Callisto and the Hellenic Ornithological Society, at the village of Sklithro, to inform local farmers about measures to prevent damages by bears and ways to deal with poisoned baits. Following the recent incident, the LIFE AMY BEAR team has been distributing free anti-poison first aid kits while the Poison Detection Team of the Hellenic Ornithological  Society will step up with more patrols.

The field teams of the two projectss will continue their efforts to eradicate this phenomenon, in cooperation with local actors. However, if local people are not included as active citizens who respect their fellow man and nature, the results will be temporary.

The LIFE AMYBEAR project is funded by the European Union LIFE Programme, the Green Fund and the Corporate Shape of the project. It is implemented by the Decentralized Administration of Epirus-Western Macedonia, the Municipality of Amyntaio, LEVER SA. and Callisto. The project " Poison Detection Team Action in Western Macedonia " is funded by the Green Fund and implemented by the Hellenic Ornithological Society . 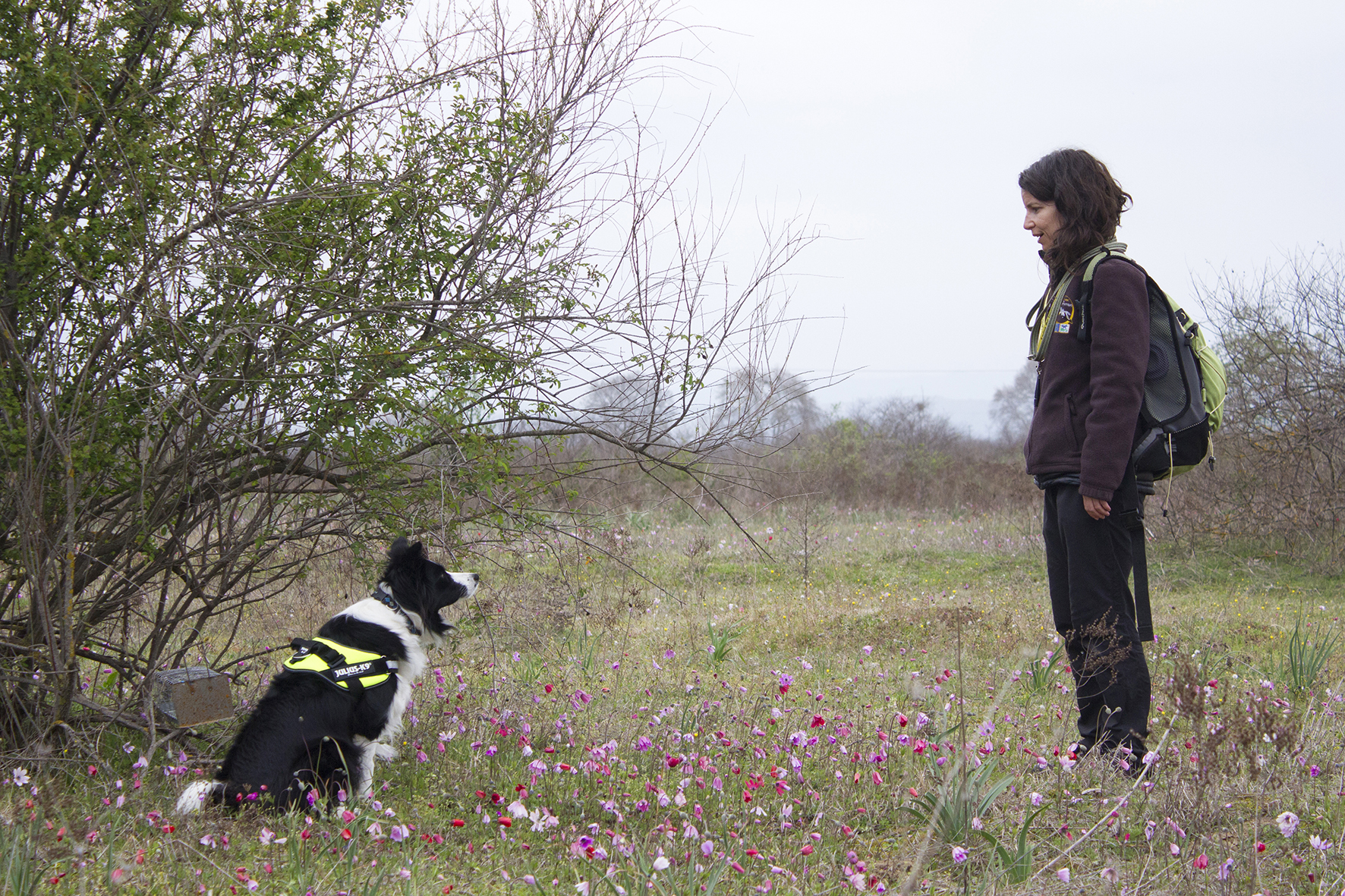 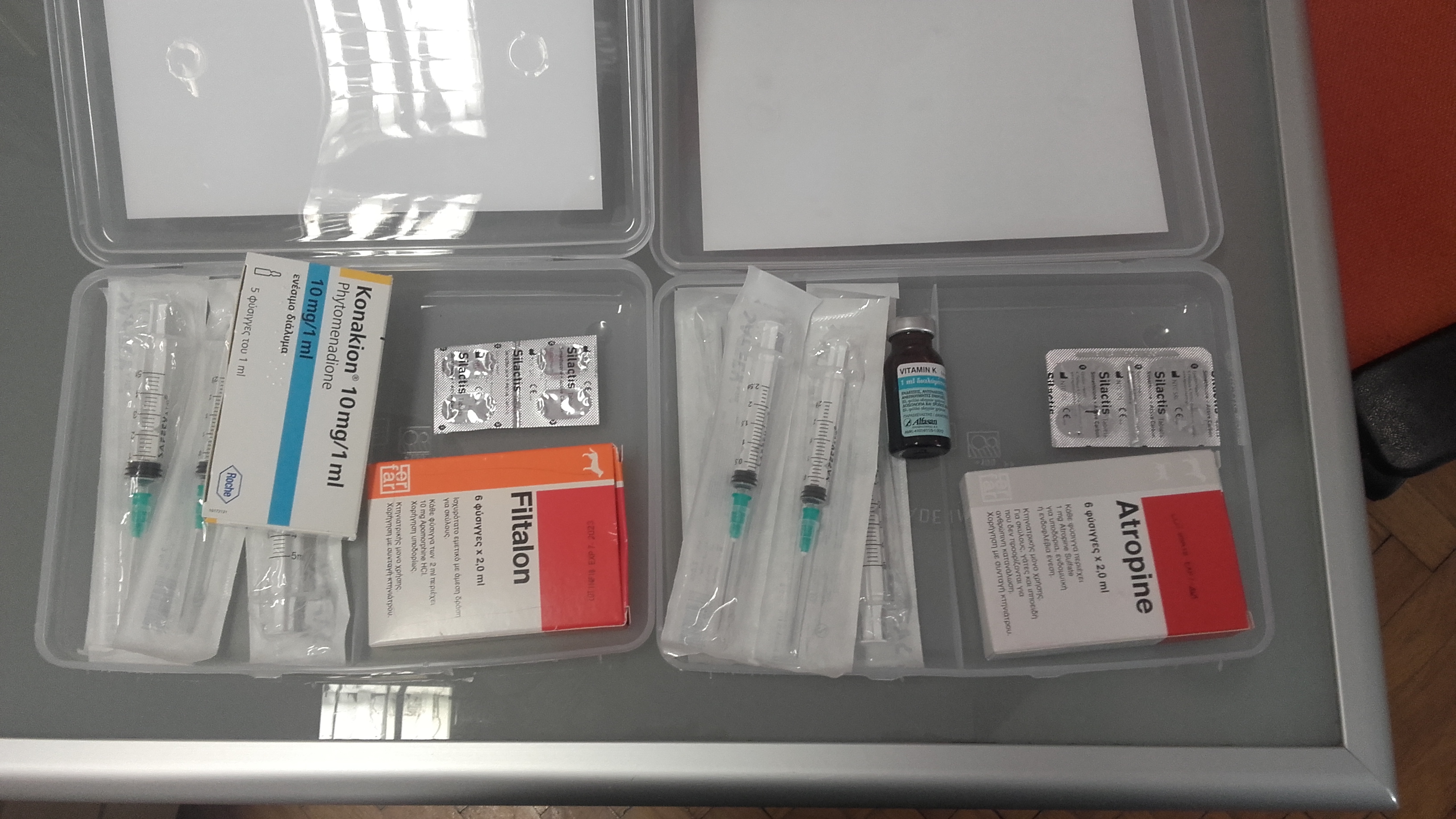 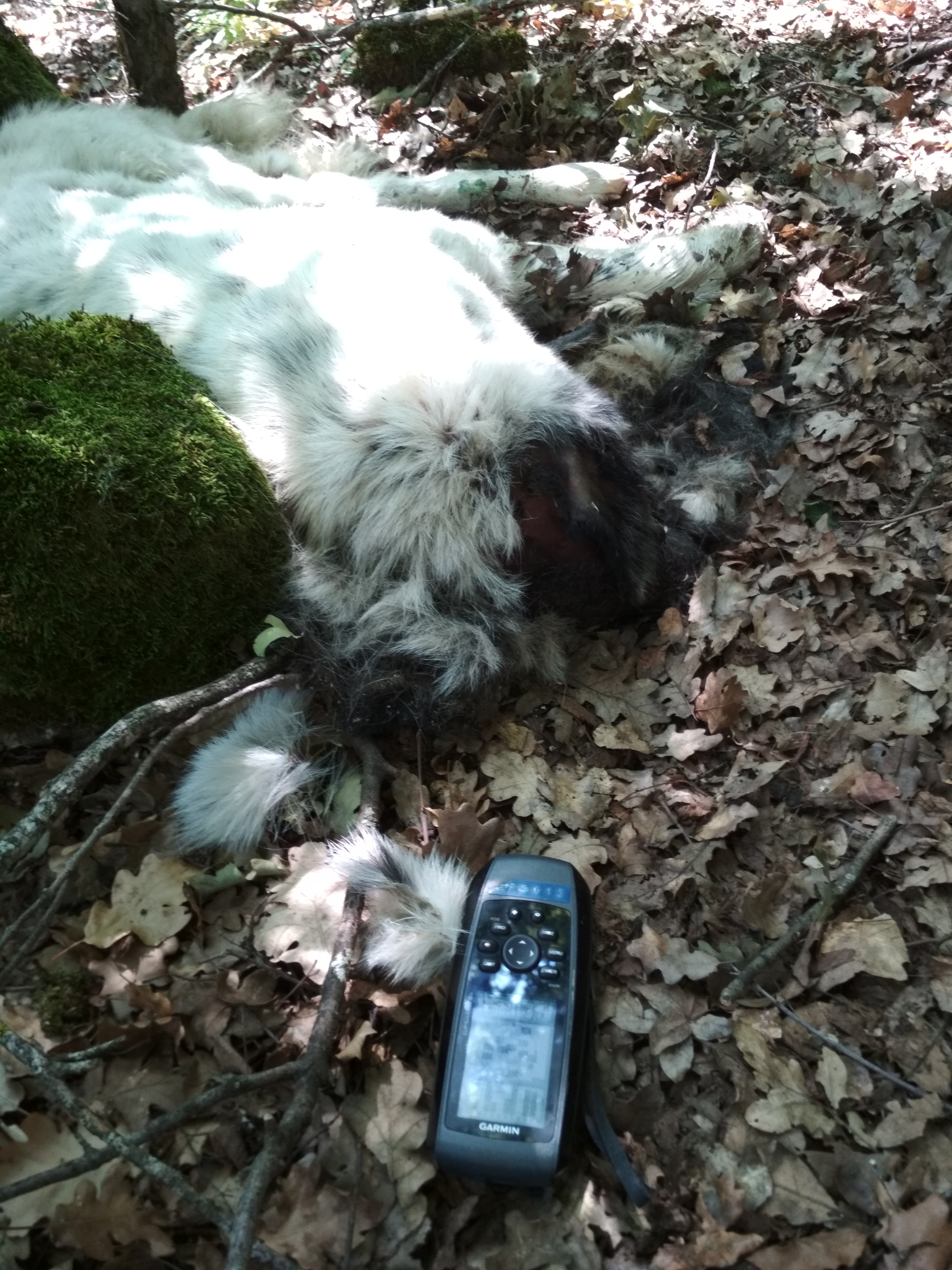 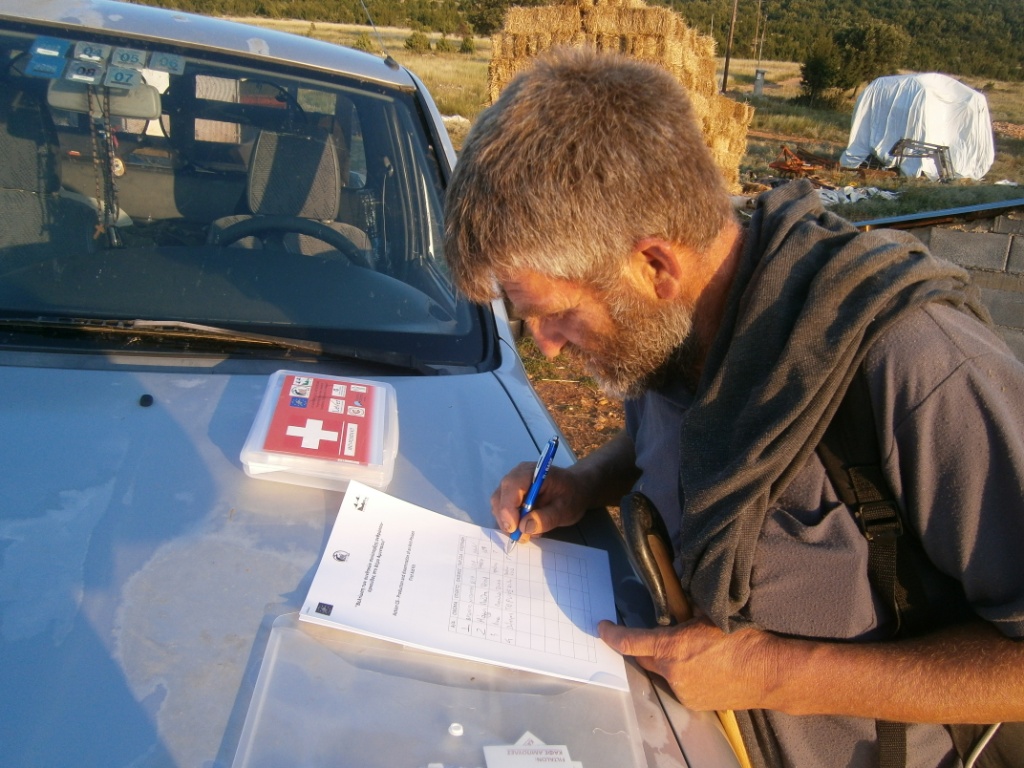 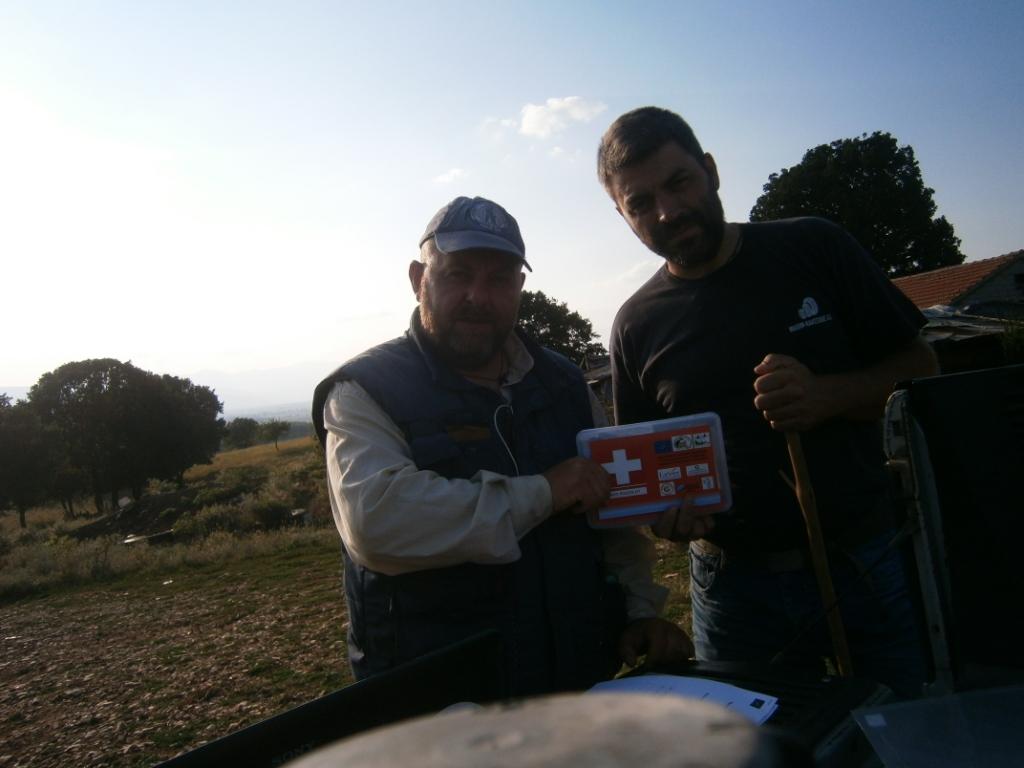 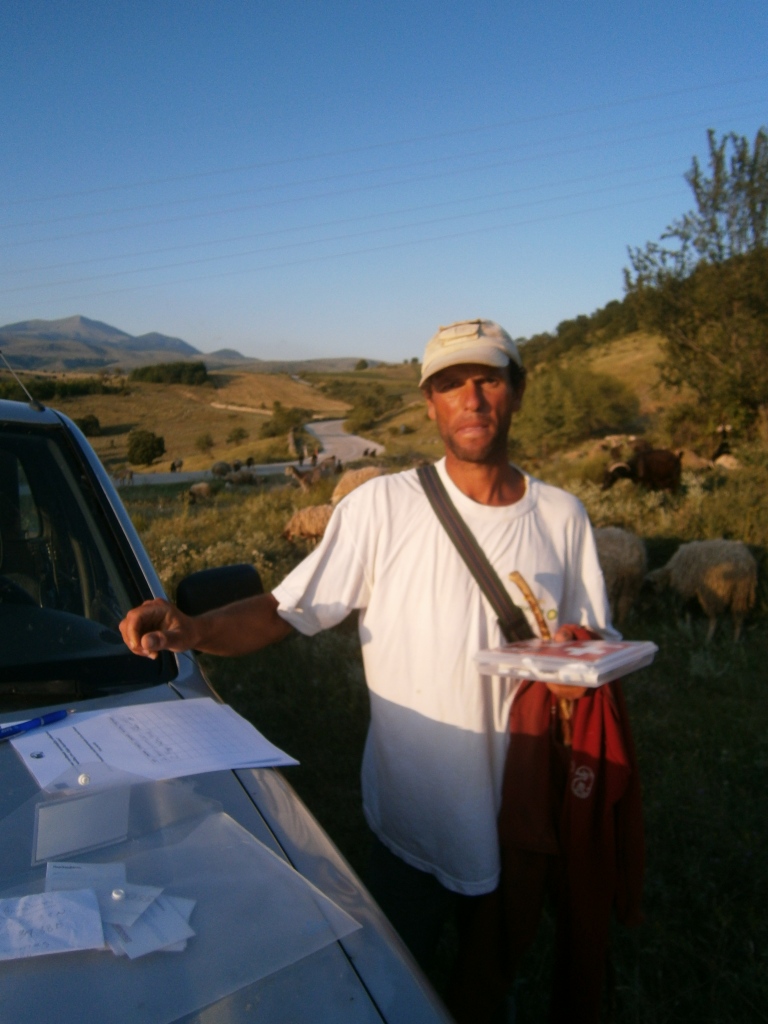